I really don't know what's left to say about the more extreme elements (as opposed to just the extreme elements) of the Gay Rights Movement. These idiots need to stop this nonsense because they're not helping anything - especially not their cause - and I'm saying that as someone who's with them: cut it out! 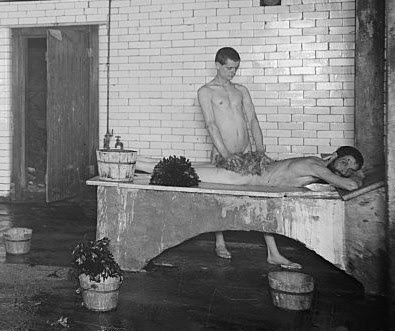 This keeps reminding me of the beginning of AIDS, when San Francisco wanted to shut down the bath houses. Gays went nuts, demanding they continue to spread the disease in order to preserve their "culture" - which also included a lot of destructive NewAge beliefs and allowed the criminal world of quackery to flourish - all completely short-sighted and suicidal. In light of that history, TMR is repeating it's message to Gay activists: 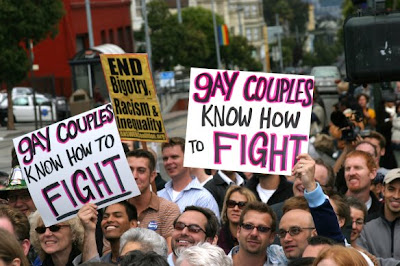 Hey, Numb Nuts (and, yea, I do enjoy using that name right here) get over yourselves! Despite what you "believe", you're not always right! It was just a few years ago that you dingbats did everything in your power to make marriage look bad - railing against straight men and "breeders" in general. So if you want to see who deserves a lot of the blame for the "marriage is between a man and a woman" idea, then look in a mirror! You bastards went out of your way to cause divorces and, basically, be forces of evil in an area of life you cared little about - supposedly because you're Gay - so don't expect everyone to fall into your arms now, Oh, so grateful that you've finally seen the light on matrimony: nobody trusts you - and that's, to a large extent, your own fault. 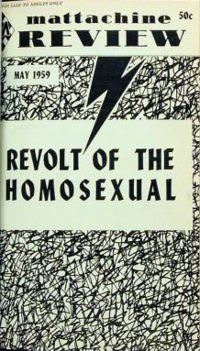 The Mattachine Society told you the day would come when you'd want to be part of the larger society, with an appreciation of all it's mores, so you'd better keep your dignity intact. But NOOOOOOO, you knew better, and went on a multi-decades-long rampage of denouncing and demeaning anything you wanted to, wrecking havoc on everything that held society together - which you now want to be a part of. Who knew?!? 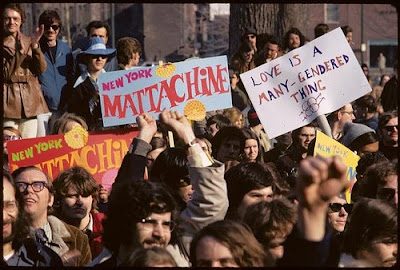 Here's TMR's advice - again: it's time for a dialogue - not protests. It's time for everyone to put their cards on the table (instead of over their heads) and admit the hand they're holding (no matter how sleazy). Period. 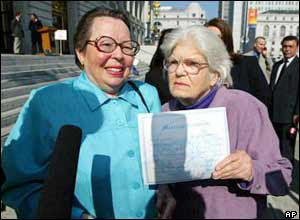 Gay marriage is going to happen (you're right: it's inevitable) but all you're doing is prolonging it by further damaging the positive image that so many have worked so long and hard to foster. So stop it. NOW.

Your self-destruction, this time, hurts us all.