Lately I've been getting some of the most curious e-mails I've ever received: all of them defending either Robert Wohlfahrt or my ex-wife, Karine Brunck - and they don't reflect well on any of the senders.

Whoever those people are, they show an unhealthy fixation on my motivation for writing - they want me to stop, actually - while consistently ignoring why I should find myself doing it. Namely, all the dead bodies, and other disastrous results, those two love birds have left behind.

Some of the comments are clearly from people who have never met me, and insist that I'm merely jealous that Wohlfahrt stole my wife - like sleeping with another man's spouse right after he's killed her mother (and we're, both, going through the grieving process) is the most normal thing for a doctor to do, and I should just grow up or something.

Those are the messages I put in a file marked "People who would make good SS officers". 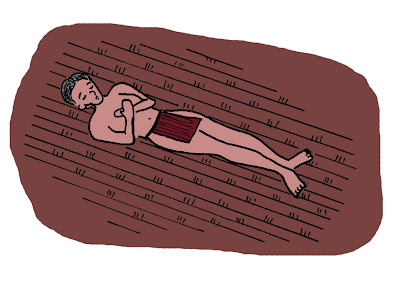 The (anonymous) people who I suspect of knowing me - that would be the (not anonymous) "friends" who abandoned me for crazy when I first said my wife and Wohlfahrt killed my mother-in-law - they seem to think I want to bolster my credentials for integrity; which is funny, because, before all this began (and those liberals around me started looking at me cock-eyed) my reputation for decency was spotless. (Of course, "decent" to them was a black guy, married to a white woman, who - like Barack Obama running for office - was practically programmed to screamed "racism" when he woke up in the morning, so go figure. Those people actually send me e-mails saying, "We want our old friend back", like looking up to racism's enablers is something I want to go back to. Those people, to me, are barking mad.) I throw their e-mails away. 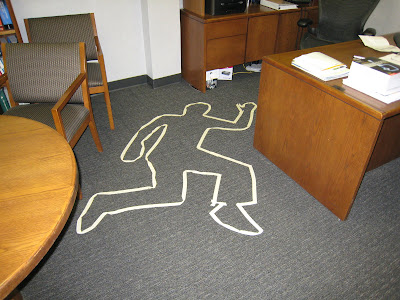 What none of these "friends" care to focus on, while they're steadily focussing on me, is the dead people (that I've been so focussed on) and how they got to be in that state. 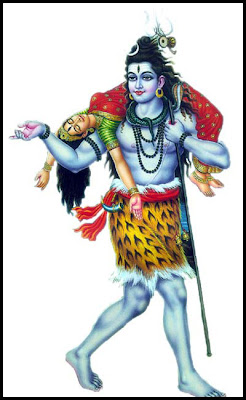 No matter how many, the victims are of no concern to anyone but me, the medical authorities, and the cops. Everyone else thinks I'm the issue - because I write a blog - a blog they don't have to read.

Yes indeed: writing a blog is considerably more wrong than killing people, because the killers are nice NewAge types - and the blogger is an "angry man". An angry man who's lost everything because of the distasteful, unethical, and immoral actions of the NewAge killers. Am I being too obvious?

It's like they think that, after every post, I should go to a mirror and say "Baby done a bad, bad thing," while - after my ex-wife and her quack kill another person - they just have to go away and "meditate" to make it all better. 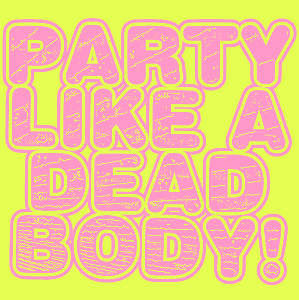 I don't know what's expected of me when faced with such sick ideas. Somebody recently told me to just "get over it", like - I shit you not - they had to get over some harsh words from their mother! When I tried to explain that a parental insult couldn't really compare to losing my marriage, my livelihood, and my reputation - as well as knowing my mother-in-law was killed and absolutely nobody was going to care or do anything about it - and then (after three years of poverty, demoralization, nightmares, and the slow process of rebuilding my life without any friends) I'm contacted by the French authorities, who inform me I was right about these two horn-dog killers all along - and they've taken the lives of, not one, but two others - this "friend" didn't say they were sorry for saying something cruel, but they were sorry I "took it that way". 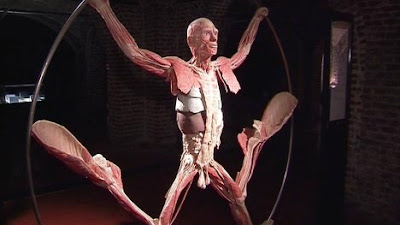 Needless to say, I don't think some parents did a very good job teaching their kids empathy. 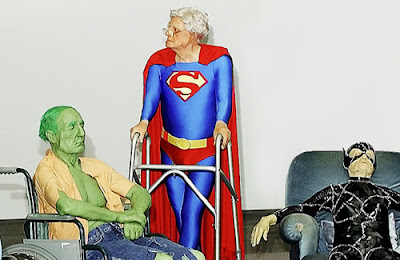 If I have a regret these days - other than ever meeting Karine Brunck - it's knowing I spent over 20 years in the clutches of all these callous people who have such an evil mindset.

I'm not too hard on myself, because I know I was never really one of them, but it's still weird to think these were my friends, the people I loved, who I was willing to do anything for. 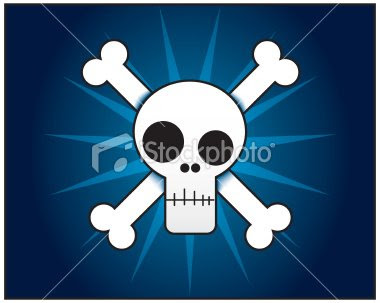 I say I "wasn't really one of them" because I never really was. Even when I identified as a liberal, the difference between right and wrong was never far from the surface with me.

I can still remember when the Unibomber was doing his thing and, one day, I started to make a callous joke about it and an unknown older woman shot me a look and said, "It's never right to kill people." I immediately agreed with her and shut my trap, vowing not to go there again. (Don't get me wrong: I like "dark humor" as much as the next guy, but I've honestly never been into evil.) "The dark side" is too real for me. 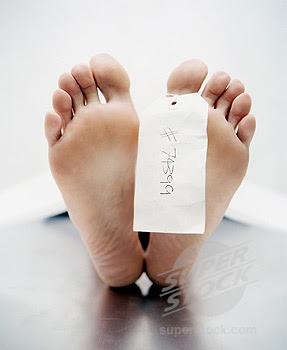 NewAgers, on the other hand, are evil. You can hear it in the way they lie, or the way they talk about eliminating (or, more euphemistically, "washing away") anyone who doesn't buy into their "spiritual" agenda. Or the way Louise Hay, the "mother of the NewAge," blames the dead for whatever killed them.

Or even the way NewAge quacks rationalize their bad advice to their patients, telling them they either didn't do something right, or soon enough, or whatever. It's never just the quack's fault - just as, I'm sure, Robert Wolfahrt is probably claiming the three deaths I know about aren't his fault now - even though he's the "doctor" who practices in a way that makes real physicians wretch. 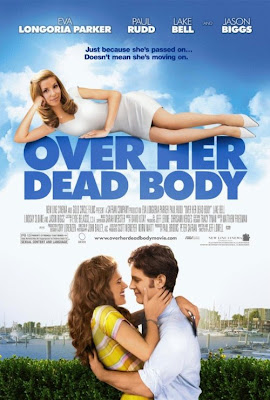 Oh well - I'm out of it now - and I am sleeping better, which means my days are even improving. All I need now is to stick to what I'm doing - and wait to hear those two French assholes have, finally, been caught and convicted - and my life from here will probably go back to being pretty sweet. I might even be able to look forward to playing music full-time, one day, again. 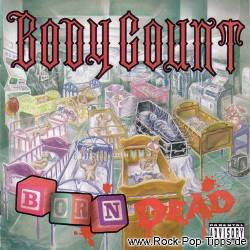 Truth be told, I've missed that more than almost anything - or almost anyone - I've had the (unfortunate) good fortune to leave behind.