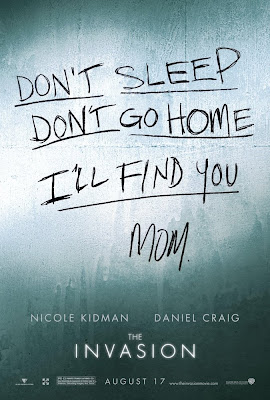 "The last time the GOP took such a drubbing as happened last week was 1976, after Watergate. The party roared back in 1980, but in those four years there was no broad conservative media presence. There was National Review, and Human Events, with their relatively small circulations, and this newspaper's editorial page. That was more or less it. There was no talk radio, no Web sites, no cable channels, few competing magazines.

It is a question what exact impact the conservative infrastructure, and the great number of conservative thinkers and intellectuals, will have on a GOP comeback. The party has never attempted to reform and renew itself with so many national leaders, not only in the House and the Senate but on the airwaves, and in busy dispute in the magazines and on heavily visited Web sites. This is going to be interesting to see, and only in part because we've never seen it before.

Young Republicans, of whom I've seen a bit this week, should remember that nothing in politics is permanent. Everything in America, from businesses to families to political parties, is always rising or falling, because America is dynamic, not static, and change is the only constant. There is joy to be had in being out of power. You don't have to defend stupid decisions anymore. You get to criticize with complete abandon. This is the pleasurable side of what the donkey knows, which is that it's easier to knock over the barn than build it."

-- Peggy Noonan, pointing out 1) the shoe is on the other foot now - and the "mommy party" has never found it a good fit - and 2) the call for "change" was always a dodge, in The Wall Street Journal.