To Homeopaths It's Just Water Under The Bridge 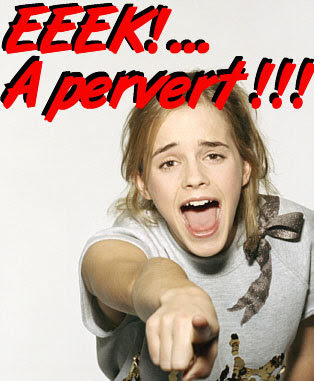 "A former physiotherapist who was permanently stripped of his licence to practice over professional misconduct and sexual abuse is facing a sexual assault charge.

Richard Herman Holzschuh Sator, 45, was arrested and charged last-week with one count of sexual assault in connection with a homeopathic clinic he operates out of his home.

Police say Holzschuh was charged after a 21-year-old woman attended his clinic for treatment on Nov. 4, 2008 at 11:45 a. m.
During the treatment, the accused allegedly made inappropriate contact with the woman using his hands, police say.

The victim, who felt his actions were unnecessary and not part of the treatment, left the clinic and called police on Nov. 11, police say. Officers initiated an investigation into the matter.

Holzschuh Sator, who is a registered member of the Canadian Society of Homeopaths, runs a business called the Family Health and Pain Clinic out of his home.

Officials at the Canadian Society of Homeopaths weren't available to comment on the criminal charge.

The organization outlines its Code of Ethics on a website that states that all members 'agree to observe the fundamental principles of respect, honesty, and courtesy in order to maintain the integrity, dignity, and credibility of the art and science of homeopathy.'"

-- Jennifer Pritchett, pretending homeopath's take the phrase "code of ethics" any more seriously than they do "medicine", in Ontario, Canada's Northern News.