I'm Sorry (You're A Bunch Of Morons For Obama) 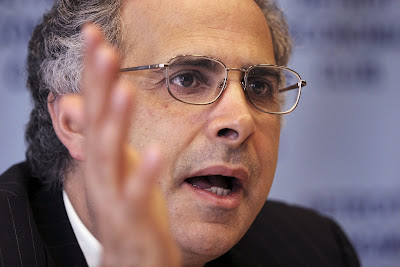 "We stand by the results our survey work on behalf of John Ziegler, as we stand by all of our work. We reject the notion that this was a push poll because it very simply wasn't. It was a legitimate effort to test the knowledge of voters who cast ballots for Barack Obama in the Nov. 4 election. Push polls are a malicious effort to sway public opinion one way or the other, while message and knowledge testing is quite another effort of public opinion research that is legitimate inquiry and has value in the public square. In this case, the respondents were given a full range of responses and were not pressured or influenced to respond in one way or another. This poll was not designed to hurt anyone, which is obvious as it was conducted after the election. The client is free to draw his own conclusions about the research, as are bloggers and other members of society. But Zogby International is a neutral party in this matter. We were hired to test public opinion on a particular subject and with no ax to grind, that's exactly what we did. We don't have to agree or disagree with the questions, we simply ask them and provide the client with a fair and accurate set of data reflecting public opinion."

-- John Zogby, almost apologizing for the latest poll confirming that Obama supporters are cultists, or idiots, or both, at Zogby.com. 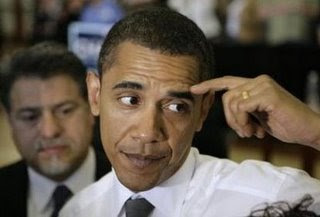 Somebody's lacking something upstairs,...but it ain't: