The Score (Stupid Don't Have To Mean Forever) 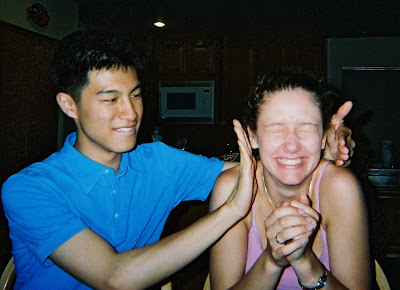 Adults buying into ideas any 5-year old can see through. 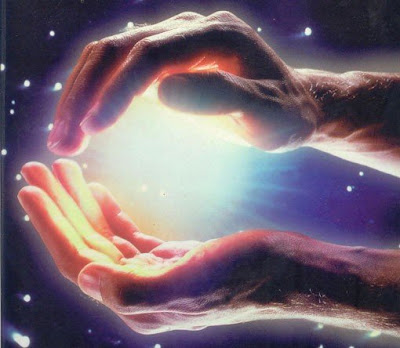 Supposedly-educated people are blowing billions of dollars "studying" if water has a memory and if people can shoot mystic fire through their fingers. 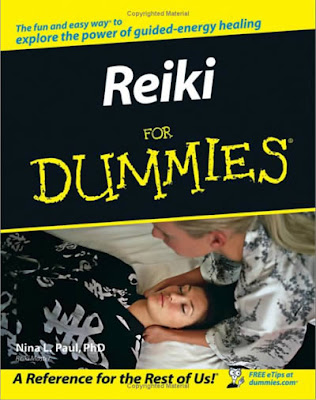 And the majority of people who are "open-minded" to those unlikely ideas are the same ones who rail like nobody's business against a belief in Jesus - while registering no sense of hypocrisy what-so-ever. They even have the nerve to demand respect as they do so. 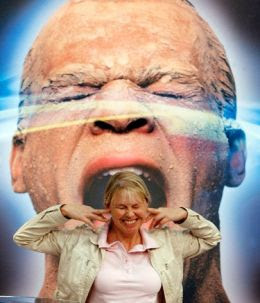 It's all very weird to me, because I can't be touched by this stuff - except to be surrounded by people who believe in some facet of it - which is a sort of Hell because any hope for a nice, normal, sane conversation (with people who hold no standards for proof) is impossible.

I'll never forget the chill that ran down my spine after telling my ex-wife a quack had killed her mother, and she replied, "You're just saying that because you don't believe." That's how insanity strikes me: like a shock to my nervous system. (I've hardly been able to play music since I discovered this stuff.) It's a physical sensation that really makes me dislike certain people, which I never hear the believers mention as they discuss their "positive" need to cause it. It's just all about them and what they get out of it: no one else counts.

Now my ex-wife and that quack are being investigated for two more murders. And for nothing at all. Nothing. Just a bunch of "beliefs" that led them to kill people. I get letters from their supporters, but they, too, steadfastly refuse to acknowledge the dead, or the pain it's caused me. 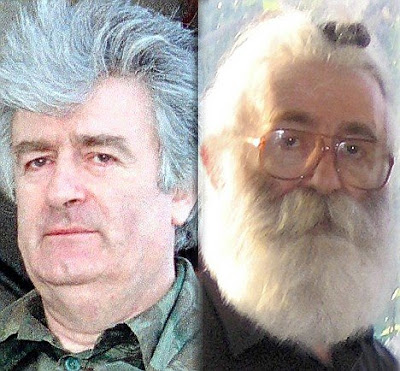 It's all about them and their anecdotal evidence - "It worked for me!" - with no concern for reason, the waste of resources, the deadly con that transpired, or the victim's families. 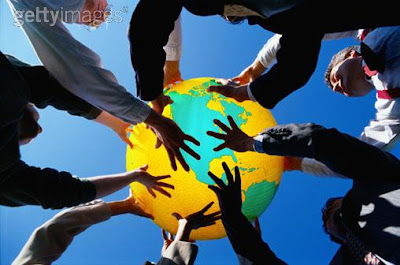 As the Western World appears to be going to Hell in a handbasket, I can't help but deduce it's because the previous generation (which was huge) started a process that is best defined by the phrase, "garbage in, garbage out." 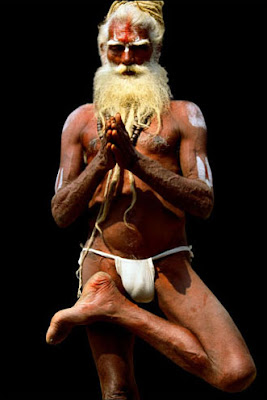 Someone convinced them to "question everything" and, somehow, they seem to have gotten permanently locked into that phase every three year old goes through where they endlessly repeat "Why?" - totally missing what every adult discovers when encountering a scamp in that precocious period: asking questions is easy while endlessly coming up with answers is hard.

And anyone who's been through that experience knows an adult will eventually get really sick of that kid.

So what to do? I don't know. I've tried screaming "Grow up!" but my older brothers and sisters are convinced they don't have to - even after raising kids of their own. 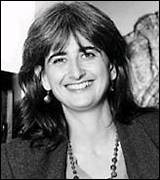 My guess is watching an entire generation of spiteful troublemakers insist on dying pathetically, like Elizabeth Targ, will be enough to show those who follow them the error of their ways. Maybe not. 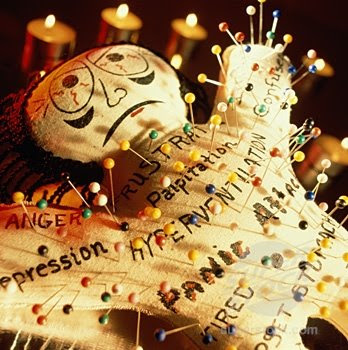 Personally, I'm just happy to know, one day, they'll be gone, and things can get back to some semblance of normalcy around here.