No Body-Moves (Nobody Gets Hurt) 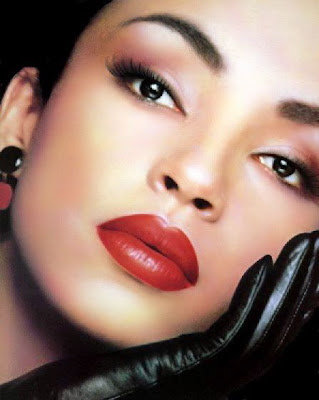 I recently broke off a relationship with a physically beautiful woman - I'm serious. I'm talking magazine dream, drop-dead, Sade's face with a Ford Pick-up butt, GORGEOUS. No joke, this lady had to have been related to, both, Sade' AND Jennifer Lopez. I'm talking about a "10". A woman with the kind of looks that make other women MAD. (And before anybody gets the wrong impression, that's totally not what I look for in a woman: she just chose me, after overhearing a conversation I had, and I - flattered - let her come on to me, O.K.? I'm really not that shallow,...) So why'd I break up with her? She also had waay too much mouth. Total Rosie O'Donnell shit. She was a closet liberal (they all claim, now, to be "more conservative than you think"). So, when she'd debate, she'd insult me by trying to talk over me, and giving me that stupid BDS debating style liberals have, where - rather than addressing the solid-as-concrete point you made - they leap around it, jumping from one point to another, screaming "Well what about this? And what about this? And what about this?" which is now my clear-as-a-bell tip-off I'm dealing with an immature clown and there's no point in talking further. 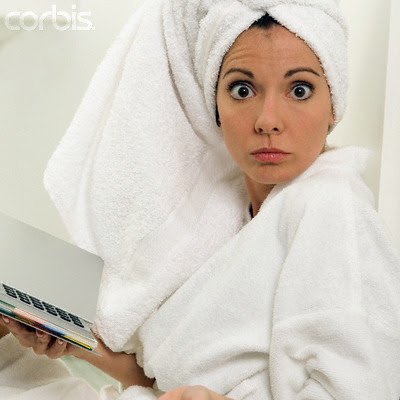 So I gave up - on her. I can still picture the moment: my eyes focused on her mouth moving, followed by my head, slightly cocking to the side, and a little voice saying, "Dude, you're just getting over being divorced - from a total bitch - you really don't need this shit." And then I heard my actual voice saying, "I think it's time for you to go." 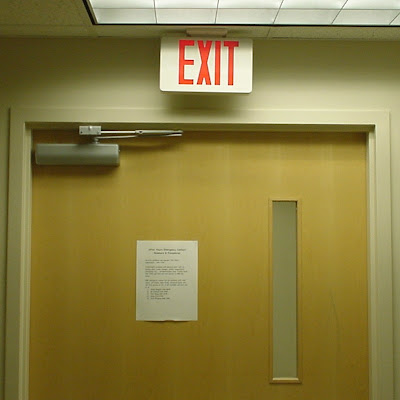 Her jaw dropped so hard, when it hit the floor I expected the news to come on with an earthquake report. She stammered, "Wha-wha-what?", like she had never heard those words before. I said, "You heard me: it's time for you to go. Now stop your bitchin', get your shit, and just - leave." By this time she had taken over my bathroom, and was starting on the rest of the house, so her next move was to blankly look around at how much work she had ahead of her. I helped out by handing her her coat. 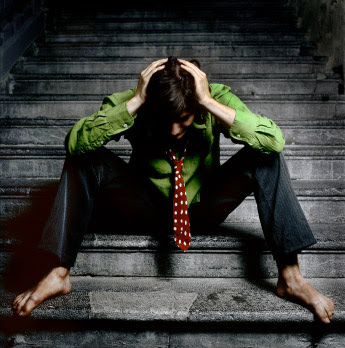 Was that cruel? I don't think so. Not compared to what I see other people doing, or what's already happened to me, that many people (my ex's friends) still try to defend as her necessary behavior. Here - let's go down a partial list of cruel things I didn't do, that my former bride inflicted on me, to set some kind of basis for comparison: 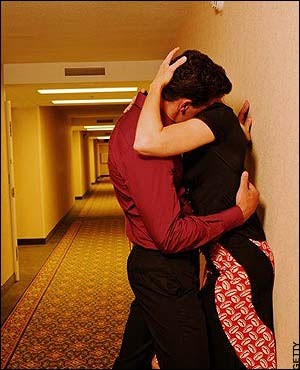 I didn't sleep with anybody else. 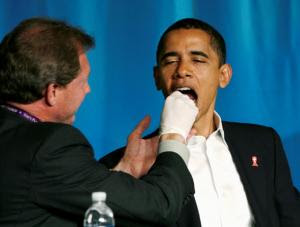 Because I didn't sleep with anyone else, nobody had to get an AIDS test. 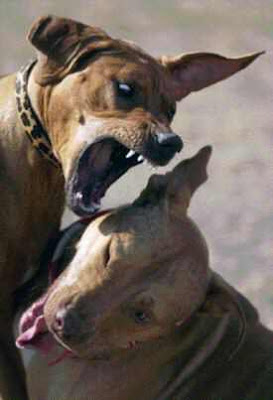 Because I didn't sleep with anyone else, I didn't become a different person right before the eyes of the person I'd loved - already dedicated my entire life to -and start inflicting a new violent anger (that indicated clear mental problems) at her. 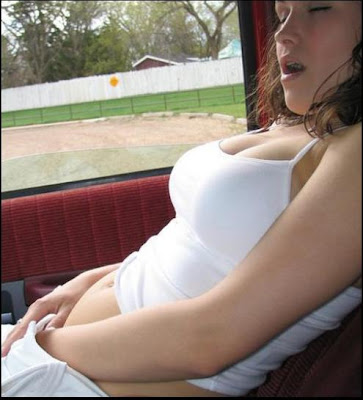 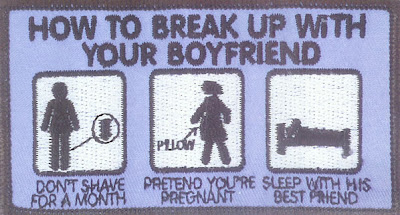 Because I didn't sleep with anyone else, I didn't get busted repeatedly lying about where I was going, what I was doing, what I was thinking - all those things intimate partners share until one of them decides to go mad. 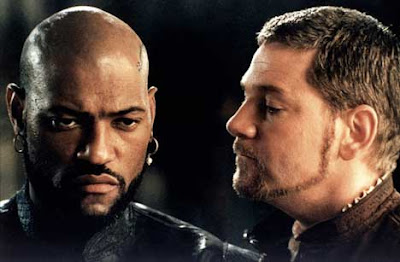 Because I didn't sleep with anyone else, there wasn't anybody else to speak with, who got all proud of himself (or herself) for stealing a black man's love. (There does seem to be something "special" about that - in certain circles, if you catch my drift.) 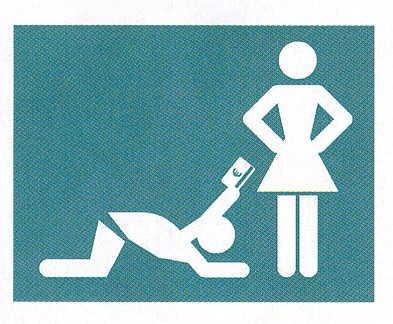 Because I didn't sleep with anyone else, I didn't buy my new love any gifts, and leave the receipts where they - and the outrageous phone bills - can be found as well. 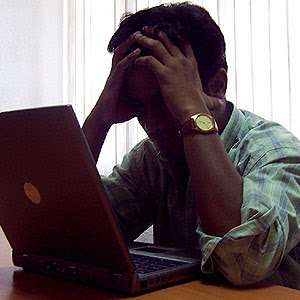 Because I didn't sleep with anyone else, I didn't conduct e-mailed love scenes on her computer as though I wanted her to find them. 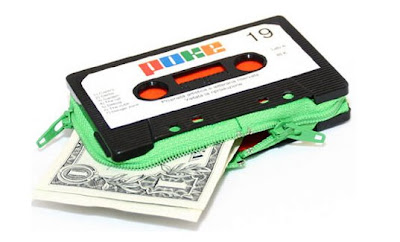 Because I didn't sleep with anyone else, I didn't feel the need to pay a "psychic" for me to confess my sins - and record the whole thing - so every excruciating detail can be found later. 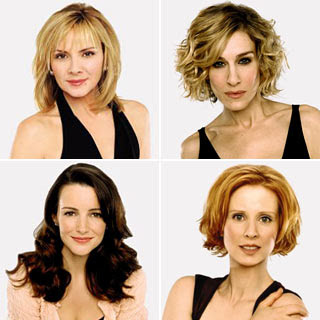 Because I didn't sleep with anyone else, I didn't rope in all my friends and start lying to them about the nature of my relationship, so as to bolster my reputation, and destroy hers. (Hello, Bill Clinton.) 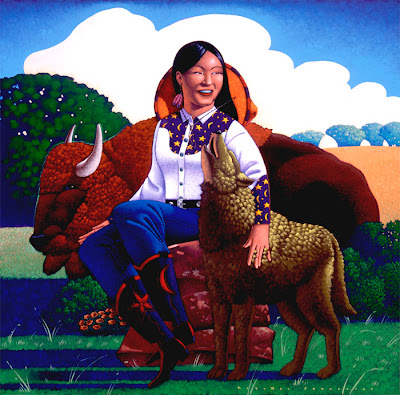 Because I didn't sleep with anyone else, I didn't try to spin the breaking of my love's heart as a necessary part of my own "growth process". 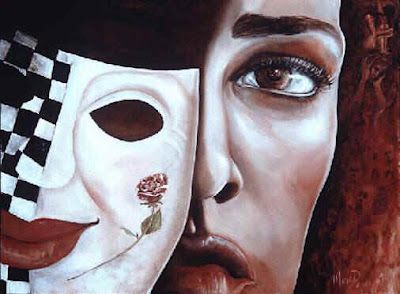 I didn't take anything that belonged to us - as a married couple - as my own, and claim I deserved it for all the shit I never spoke up about when we were together. All I did was act like an adult and end it. Because that's the right way these things are done.