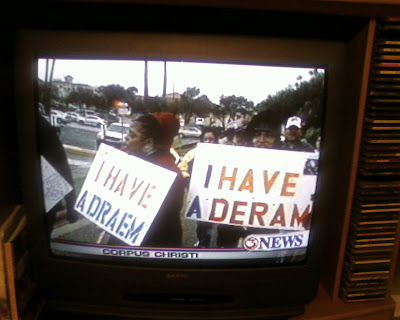 "After some 20 years of teaching mostly minority youth Greek, Latin, and ancient history and literature in translation (1984-2004), I came to the unfortunate conclusion that ethnic studies, women studies—indeed, anything 'studies'— were perhaps the fruits of some evil plot dreamed up by illiberal white separatists to ensure that poor minority students in the public schools and universities were offered only a third-rate education. 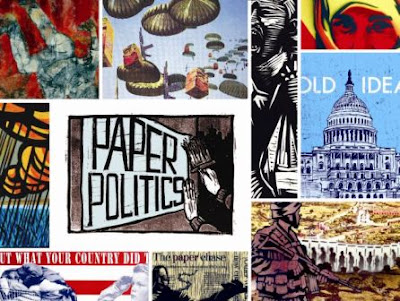 All the old media brands of our youth have been tarnished and all but discredited. No one picks up Harpers or Atlantic expecting to read a disinterested story on politics or culture. (I pass on their inane accounts of ‘getaways’ and food.) The New York Times and Washington Post are as likely to have op-eds as news stories on the front page. Newsweek and Time became organs for paint-by-numbers Obamism, teased with People Magazine-like gossip pieces (at least, their editors still cared enough to seem hurt when charged with overt bias). NBC, ABC, and CBS would now make a Chet Huntley or Eric Sevareid turn over in his grave. A Keith Olbermann would not have been allowed to do commercials in the 1950s. Strangely, the media has offered up fashionably liberal politics coupled with metrosexual elite tastes in fashions, clothes, housing, food, and the good life, as if there were no contradictions between the two. No wonder media is so enthralled with the cool Obama and his wife. Both embody the new nexus between Eurosocialism in the abstract and the hip aristocratic life in the concrete. 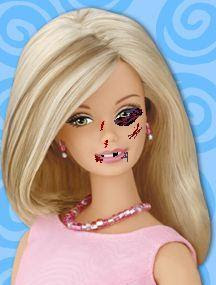 California is now a valuable touchstone to the country, a warning of what not to do. Rarely has a single generation inherited so much natural wealth and bounty from the investment and hard work of those more noble now resting in our cemeteries—and squandered that gift within a generation. 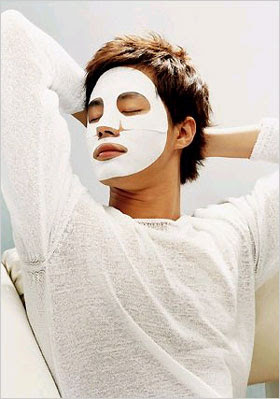 Something has happened to the generic American male accent. Maybe it is urbanization; perhaps it is now an affectation to sound precise and caring with a patina of intellectual authority; perhaps it is the fashion culture of the metrosexual; maybe it is the influence of the gay community in arts and popular culture,...But increasingly to meet a young American male about 25 is to hear a particular nasal stress, a much higher tone than one heard 40 years ago, and, to be frank, to listen to a precious voice often nearly indistinguishable from the female. How indeed could one make Westerns these days, when there simply is not anyone left who sounds like John Wayne, Richard Boone, Robert Duvall, or Gary Cooper much less a Struther Martin, Jack Palance, L.Q. Jones, or Ben Johnson? I watched the movie Twelve O’clock High the other day, and Gregory Peck and Dean Jagger sounded liked they were from another planet. I confess over the last year, I have been interviewed a half-dozen times on the phone, and had no idea at first whether a male or female was asking the questions. 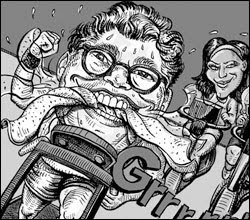 We have given political eccentricity a bad name. There used to be all sorts of classy individualists, liberal and conservative alike,...today we simply see the obnoxious who claim to be eccentric like a Barbara Boxer, Al Franken, Barney Frank, or Harry Reid. The loss is detectable even in diction and manner...I suppose it is the difference between the Age of Belief and the Age of Nihilism. 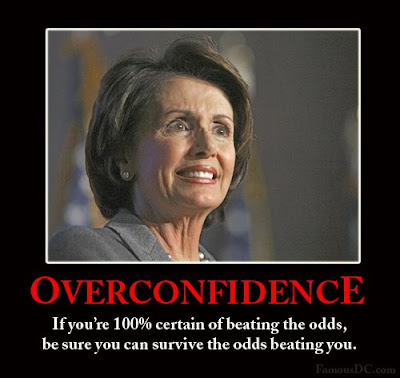 ...the shrill Left is increasingly far more vicious these days than the conservative fringe, and about like the crude Right of the 1950s. Why? I am not exactly sure, other than the generic notion that utopians often believe that their anointed ends justify brutal means. Maybe it is that the Right already had its Reformation when Buckley and others purged the extremists—the Birchers, the neo-Confederates, racialists, the fluoride-in-the-water conspiracists, anti-Semites, and assorted nuts.—from the conservative ranks in a way the Left has never done with the 1960s radicals that now reappear in the form of Michael Moore, Bill Ayers, Cindy Sheehan, Moveon.org, the Daily Kos, etc. Not many Democrats excommunicated Moveon.org for its General Betray-Us ad. Most lined up to see the premier of Moore’s mythodrama. Barack Obama could subsidize a Rev. Wright or email a post-9/11 Bill Ayers in a way no conservative would even dare speak to a David Duke or Timothy McVeigh—and what Wright said was not all that different from what Duke spouts. What separated Ayers from McVeigh was chance; had the stars aligned, the Weathermen would have killed hundreds as they planned. 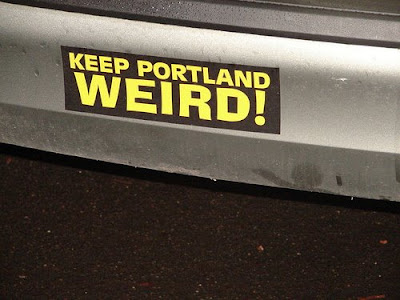 The K-12 public education system is essentially wrecked,...An entire American culture, the West itself, its ideas and experiences, have simply vanished on the altar of therapy. This upcoming generation knows instead not to judge anyone by absolute standards (but not why so); to remember to say that its own Western culture is no different from, or indeed far worse than, the alternatives; that race, class, and gender are, well, important in some vague sense; that global warming is manmade and very soon will kill us all; that we must have hope and change of some undefined sort; that AIDs is no more a homosexual- than a heterosexual-prone disease; and that the following things and people for some reason must be bad, or at least must in public company be said to be bad (in no particular order): Wal-Mart, cowboys, the Vietnam War, oil companies, coal plants, nuclear power, George Bush, chemicals, leather, guns, states like Utah and Kansas, Sarah Palin, vans and SUVs."

-- Victor Davis Hanson, using actual life experience to kick the results of NewAge indoctrination in the teeth, for Pajamas Media.