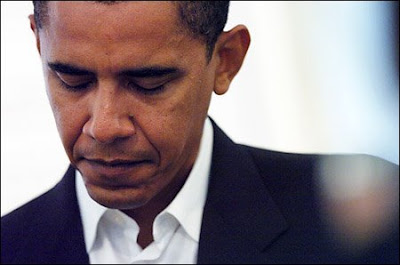 "Obama is real, not fictional, and any effort to mimic or mime him, or even to offer a fictionalized representation of him in the form of a black president comparable to him, might seem disrespectful to those in Hollywood who are ready to serve him, bathe him, and anoint him with oil. He is, after all, The One, as Oprah Winfrey, perhaps the most powerful person in show business, declared him. 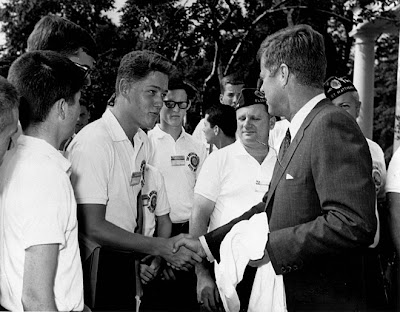 Among presidents in the past century, only one other--John F. Kennedy--has received such unambiguously worshipful treatment from Hollywood--and that was only after he was dead. Bill Clinton might have gotten such treatment, but as his administration began in 1993, a delegation of Hollywood potentates visited James Carville in the White House to give him their advice and counsel on what their beloved new president must do. 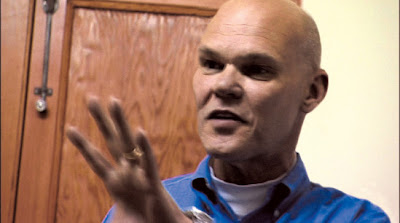 Their high-handed and astoundingly naïve and foolish advice on health care so enraged Carville that he began to scream at them. Carville told Maureen Dowd that "they started telling me how many degrees they had. Somebody blurted out, 'I have a Ph.D. in communications from U.C.L.A.' Well, wowee-kazowee!" This led the writer-producer Gary David Goldberg to liken his populist interlocutor to 'Anthony Perkins playing Fidel Castro on acid.' 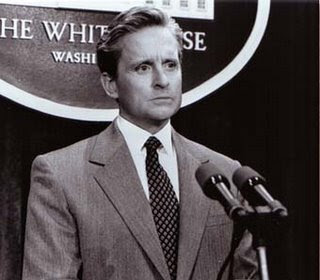 Clinton's relationship with Hollywood never quite recovered from that: The injured sense among the assembled that the new young president they so wanted to love would allow them to be abused by this .  .  . Louisianan .  .  . led directly to the ambiguous portrait of Clinton offered in the film The American President and the television show The West Wing. 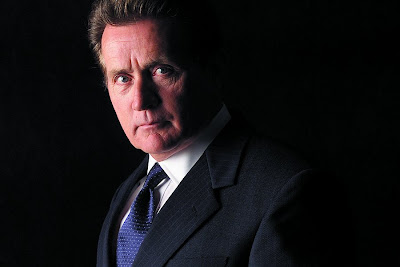 In the former, Clinton is a popular chief executive who is afraid to do what is right (meaning what is left) until he falls in love with an environmentalist who sets him straight. And in The West Wing, Aaron Sorkin took the sloppy but politically prudent Clinton, put him in a washing machine, pulled him out, and ironed him flat into the flawless and always principled Jed Bartlet. 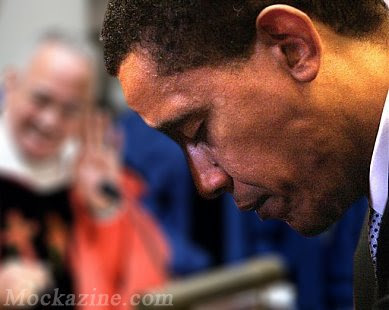 Even if Barack Obama proves to be a disappointment to Hollywood, it simply will not have the vocabulary to translate him into something more along the lines of what they would prefer, as they did with Clinton. Expressing dissatisfaction with a black leader? That would be a betrayal of hope, of change."

-- John Podhoretz, pointing out the unreality in our current politics - and why so few who are real can serve - for The Weekly Standard.