Selling Wolf Tickets (At The Movies) 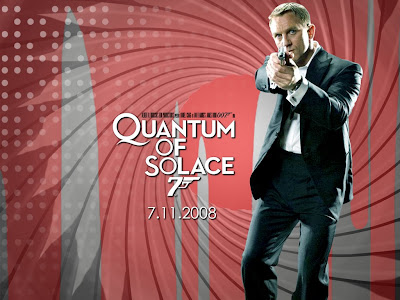 See, this is why this shit won't stop:

Look at this wallpaper, above, for the new James Bond movie. Why's the movie called "Quantum of Solace"? Is there anything about quantum mechanics in the movie? Nope. It's just Hollywood - that hotbed of cultish NewAge nonsense - putting it's own newly-acquired ideas (of what quantum means for us) out there, so other cultists can follow-up later - possibly with another film - filled with bogus "beliefs", at another time. 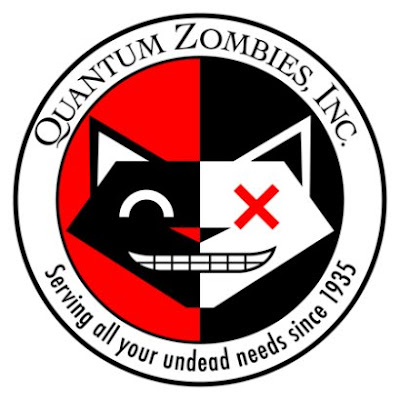 Don't believe me? Well, The Mystic Bourgeoisie has listed (with his own creative renderings of the author's names) a few of the latest NewAge titles on his site, because some quantum-obsessed NewAge asshole sent him a brochure. They should give you a good idea of what Hollywood's reading:

Quantum Healing: Exploring the Frontiers of Mind/Body Medicine by Tupak Okra (I love that name! And what-is-up with those glasses?) 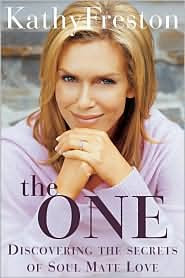 Quantum Wellness: A Practical and Spiritual Guide to Health and Happiness by Kathy Freston (Notice "The One" on this book photo? Where have we heard that before? People, you have got to keep your ears open for the traveling NewAge terminology,...) 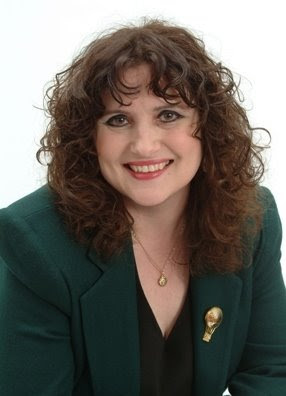 Quantum Success: The Astounding Science of Wealth and Happiness by Sandra Anne Taylor (Seriously: would you really take advice from this woman?) 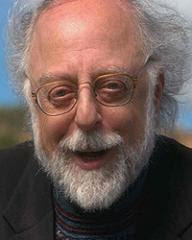 Dr. Quantum's Little Book Of Big Ideas: Where Science Meets Spirit by Fred Alan Wolf (Come on: you know this guy's an asshole. He looks like every child molester under the sun. "Doctor Quantum"? He's not even Fred Alan Wolf, M.D., but just dumb ass Fred Wolf. You'd be a fool to listen to him.) 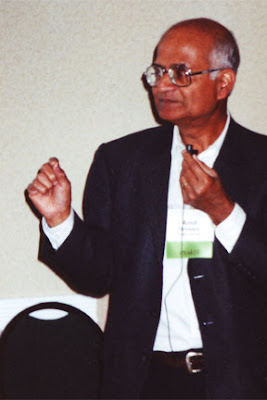 The Quantum Doctor: A Physicist's Guide to Health and Healing by Goatshit Asswami (AKA Some Sad Little Indian Guy)

TMB also goes on to mention that awful NewAge movie and DVD, "What the 'Bleep' Do We Know?!: Down the Rabbit Hole - Quantum Edition." 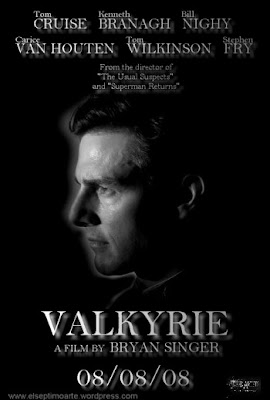 And it doesn't stop there. That new Tom Cruise movie, "Valkyrie"? Well, both it's star and it's director, Brian Singer, are Scientologists, and they're attempting to turn the idea of cultism on it's head: now the cultists are the champions of freedom against the evil hordes who would stop them! Like there's no connection between Hitler's cultism and L.Ron Hubbard's. Sure, Tom, sure.

I swear, I want to let this stuff go one day, but there's no way that's possible as long as I can't escape it - and, also, as long as these people are allowed to keep trying to get their claws into our minds.

They've already destroyed my life - and I wasn't even a part of it - don't let them destroy yours:

Learn who these people are - and stay the fuck away from anything they're doing.

They need to be isolated - and shunned - for the assholes they are. We can worry about getting them help later.