Just Like Maxwell Edison (Majoring In Medicine) Our "Docteur" Robert Wohlfahrt Has A Fanbase! 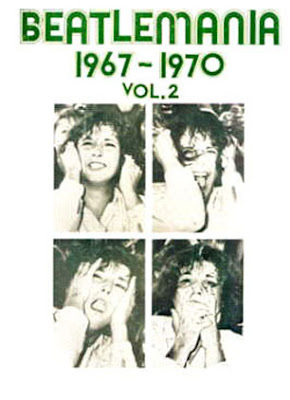 Maxwell Edison, majoring in medicine,
Calls her on the phone.
"Can I take you out to the pictures,
Joa, oa, oa, oan?"

But as she's getting ready to go,
A knock comes on the door.

She tells Max to stay when the class has gone away,
So he waits behind
Writing fifty times "I must not be
So, o, o, o.."

But when she turns her back on the boy,
He creeps up from behind.

Rose and Valerie, screaming from the gallery
Say he must go free
(Maxwell must go free)
The judge does not agree and he tells them
So, o, o, o.

But as the words are leaving his lips,
A noise comes from behind. 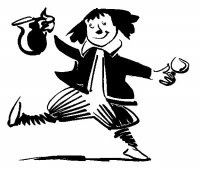 So, Wissembourg, what is there for me to say about Pumpernickel (AKA Antoine Michon) the French blogger who is collecting as many testimonials as possible to make "Dr." Robert Wohlfahrt look good? Well, there's lots to say - because there's nothing new about quacks having fans! 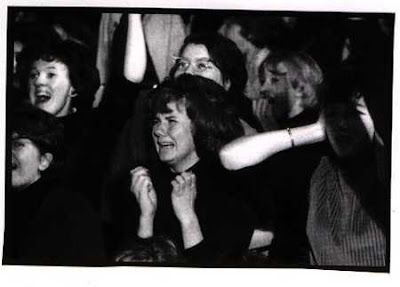 Why, if quacks didn't have fans, how could they ever get in the trouble they do? 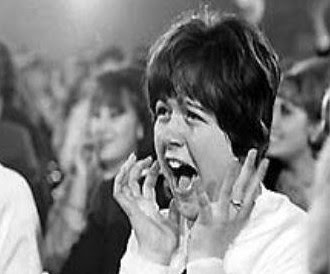 One of the things I find fascinating about the testimonials Pumpernickle has collected ("Should we have a hunger strike?") is that none of them - not one - bothers to mention Wohlfahrt's victims. They don't say how sorry they feel there are dead people, nor do they wonder why there are dead people, or ask how many dead people there are - to them, there are no dead people! Or, presumably, any other doctors in the world. (They especially do not want to acknowledge the millions of doctors world-wide convinced that what Wohlfahrt does is not medicine but quackery. With 40% of France using homeopathy - water - for medicine, why should they?)

For these people, there's just their own desires and the good "Docteur" Wohlfahrt, the super nice man who slept with my wife less than a month after he killed my mother-in-law - another fact they do not mention, though, I'm sure, they know about it because this blog's statistics from France are going through the roof! By now they have to know! 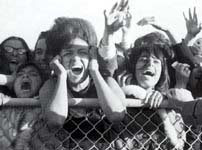 No, all Wohlfahrt's "patients" see is "jealousies" (which, under the circumstances, should be expected from me) and "conspiracies" (which make absolutely no sense if Wohlfahrt is so wonderful). Both of these reactions are normal for people in a small village. But it is also normal for quacks to work in small villages, because it is harder for their quackery to be detected there. Does Pumpernickle know this? He never says. 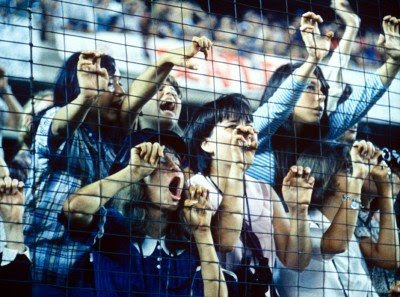 Small villages are notorious for keeping secrets - out of some form of embarrassment or shame - which they cover with false pride. How many people in Wissembourg know that the mayor - who is married - tried to molest Karine Brunck? I do, because I was married to her and she told me so. She said it was a big reason why she didn't want to live in Wissembourg anymore.

Karine left Europe after carrying on with a married artist named "Andre". (I would have to check my older files to find his last name, but I can tell you Karine left Europe, finally, because "Andre" wouldn't leave his wife and children for her. Awww. Such a caring woman Karine is, no? Yes: she cares about herself.) Later, right after her mother has died, there she was, a married woman carrying on with a NewAge quack, and now the two of them have killed even more people! Isn't that amazing? (Now this is what I call a woman who has always known what the meaning of "true love" is!!!) 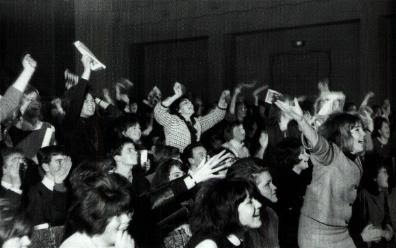 How proud Wissembourg must be of Henry Brunck's daughter, who wrote that she and Wohlfahrt "must be descrete because of Claude", her brother, who couldn't know his sister was having sex with the quack in her recently deceased mother's house!!!

So, really, is Wohlfahrt a quack? Of course he is, because only a quack would participate in such a deception of a husband - and his patient's family. Does Pumpernickle disagree? I don't know. He doesn't seem to think of anyone but himself and Wohlfahrt.

It has been said that the only people more foolish than quacks are their patients and I have no doubt about that. I have documented many quacks on this blog and they all have their defenders, no matter how many now-decesed fans they leave behind. Because of their defenders, the authorities must work extra hard to connect quacks with the truth of what they do.

Personally, I have reason to think Wohlfahrt is different. I think he knows what he's doing because, when I spoke to him about cheating with my wife, he confessed he did it because he was lonely. This is not a stupid man. He understands his own motivations for doing wrong but he (and Karine) must be pressed to reveal them. Because of their pride, they won't do it otherwise. 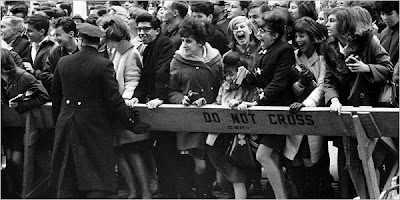 If Wohlfahrt is a doctor - a real doctor (as many quacks are) - why is he also posing as a homeopath, when selling water as medicine goes against every impulse of a medical professional? Is it the glamour of posing as a rebel? Is he a cultist - as the websites he sent to Karine indicate - or merely a full-blown charlatan, willing to say anything to woo others to his side? Whatever he is, he is not a doctor, because all of his actions violate medical ethics. Does Pumpernickle care about that? He never says. 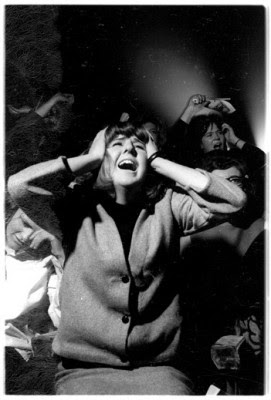 These are not the kinds of questions Robert Wohlfahrt's fans are likely to ask him. As a matter of fact, they don't ask any questions - especially not Pumpernickle. He has chosen to be offended on Wohlfahrt's behalf, and to suggest anyone actually harmed by his hero is the evil one. How brave of him. 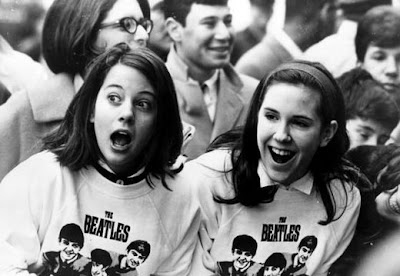 Pumpernickle and his followers could go to other doctors and ask if homeopathy is really a medical practice, but they don't. They could go to the QUACKWATCH site, or find everything about "quackery" and "homeopathy" on this site, but they don't (I know it because I can see where visitors travel on this blog). 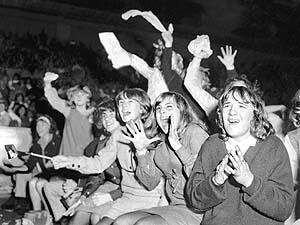 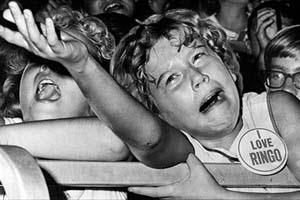 And two liars, like Karine Brunck and Robert Wohlfahrt, know that could only mean one thing:

I'm not likely to ever become one of their fans.