Let Me Get That For You! 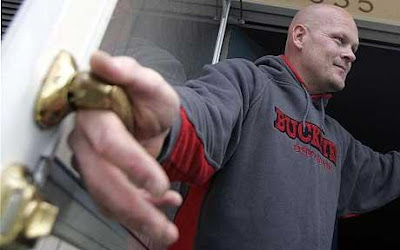 -- Dennis J. Willard, reporting information about collaborations between government and the media - against a private citizen - that should make every American wonder if this country hasn't gone completely insane, for The Beacon Journal.